Elon Musk is The Word's Richest Person in 2022

Elon Musk is The Word's Richest Person in 2022

According to Forbes, the 50-year-old Musk and CEO of both electric car company Tesla and rocket firm SpaceX, is worth $219 billion — $48 billion more than Bezos.

Bezos who comes in at number two, even after selling billions of dollars of Tesla stock late last year, and owing taxes on gains from those sales, Musk is an estimated $68 billion richer than a year ago. (For the 2022 list, Forbes calculated net worths using stock prices and currency exchange rates from March 11, 2022.)

Bezos’ stint as the world’s richest person was short-lived compared to that of his predecessor, Microsoft’s Bill Gates. Gates occupied the top spot for all but five years from 1995 to 2017 – Warren Buffet stole the show for a year with savvy bets during the financial crisis of 2008, and Mexican telecom mogul Carlos Slim Helu matched Bezos’ four-year stretch from 2010 to 2013.

Mr Musk, who was recently appointed to Twitter's board after emerging as the biggest single shareholder in the microblogging platform on Monday, is now the Word's Richest Person in 2022 with $219 billion net worth.

In contrast to the Forbes' list, the Bloomberg Billionaires Index named Mr Musk the world’s richest person at the end of 2021 with a personal fortune of $273.5bn.

Mr Musk added $68bn to his net worth over the past year after a 33 per cent jump in the share price of his electric vehicle maker, Tesla, Forbes said.

There were 236 newcomers added to the billionaire ranks this year, including pop star Rihanna, Lord of the Rings director Peter Jackson and venture capitalist Josh Kushner.

Related: How I Earned More Than $3,000 with Adsterra using Facebook 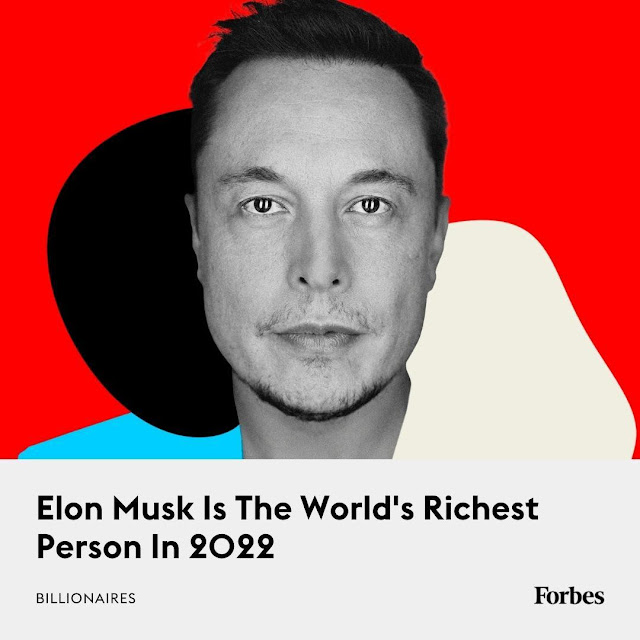 Top 10 World Richest People and their net worth 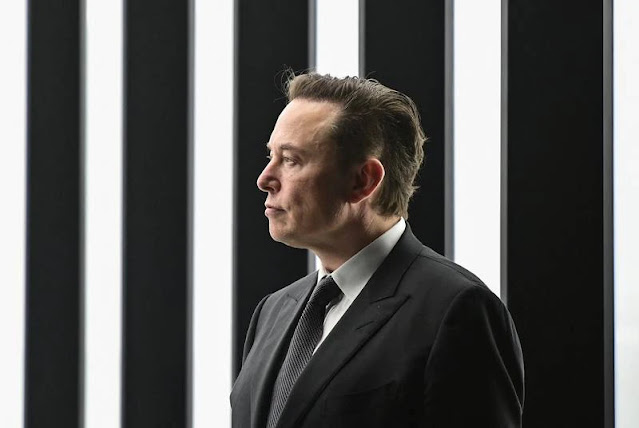